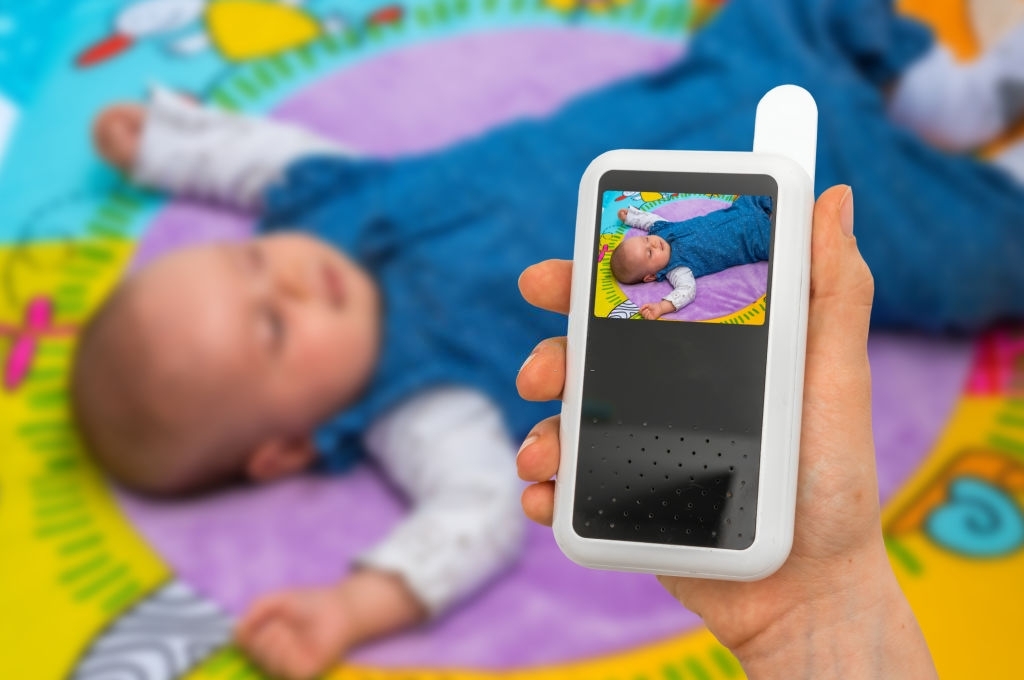 There has been a massive recall of almost several million Summer Infant video baby monitors which were supposed to provide parents with a visual of their child in order to keep them safe but it seemed to do just the opposite.

The Consumer Product Safety Commission has released a statement claiming that some of the electrical wiring in the video baby monitors could be dangerous if they are placed in too close of proximity to the child’s crib.

The commission stated that one girl who was only 10 months old died in March of last year because she was essentially strangled by a cord from the video monitor because it was placed on the rail of the crib.

The company responsible for manufacturing the baby monitors, Summer Infant, are aware of the fact that another boy who was only 20 months old was very nearly strangled to death as well by one of the cords from the camera which was mounted to the wall in reach of the child who was in the crib.

Chairman Tenenbaum of the commission stated that placing electrical equipment with cords in reach of a child is always a bad idea and that the company was at fault jut as much as the parents.