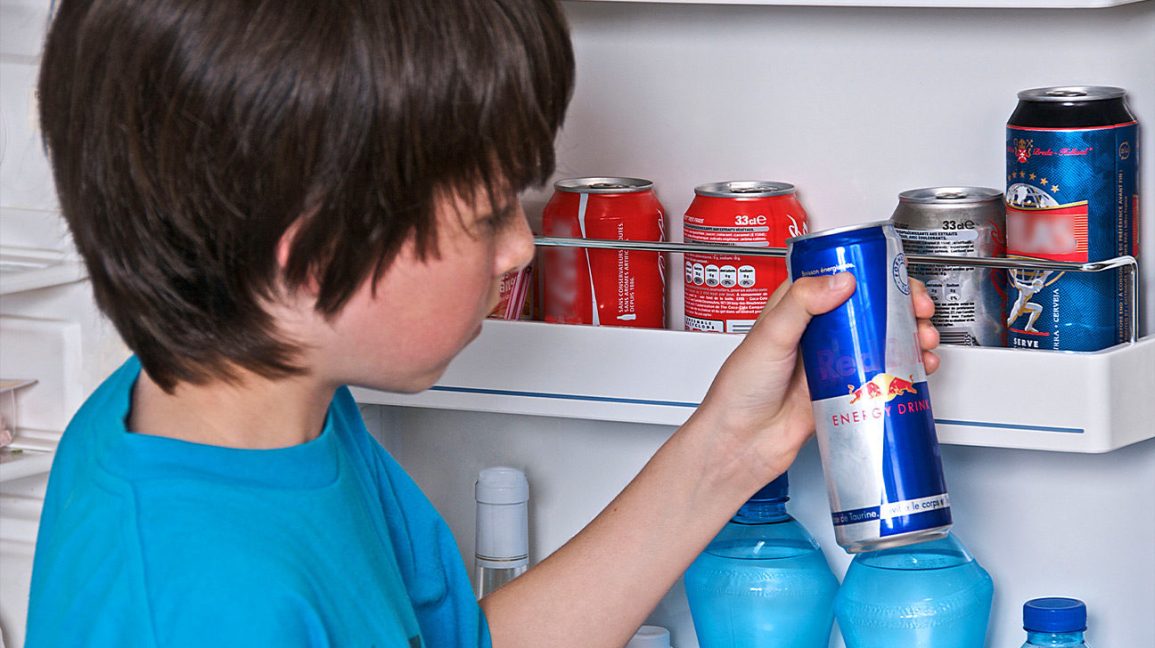 There is a new study which was recently released in the March issue of Pediatrics that states that energy drinks could prove to be very harmful for younger children.

The super-caffeinated drinks may cause more than just the jitters to some of those who drink them.

This study has examined the effects these drink can have on children, especially individuals who already have diabetes or various heart problems.

The drink industry claims that energy drinks do not have any more caffeine that a cup of coffee and that they are not very popular among young kids, though certain studies put the number of kids that regularly drink them as high as fifty percent.

They are apparently one of the fastest growing and very popular beverages in the U.S and an increasing number of parents are starting to watch out for them and warn their kids against the effects.

Jolt juice is one of the prime examples of these energy drinks and international sales are expected to jump to around $9 billion in this year alone. Doctors say that although these drinks are viewed as food supplements, they are anything but.