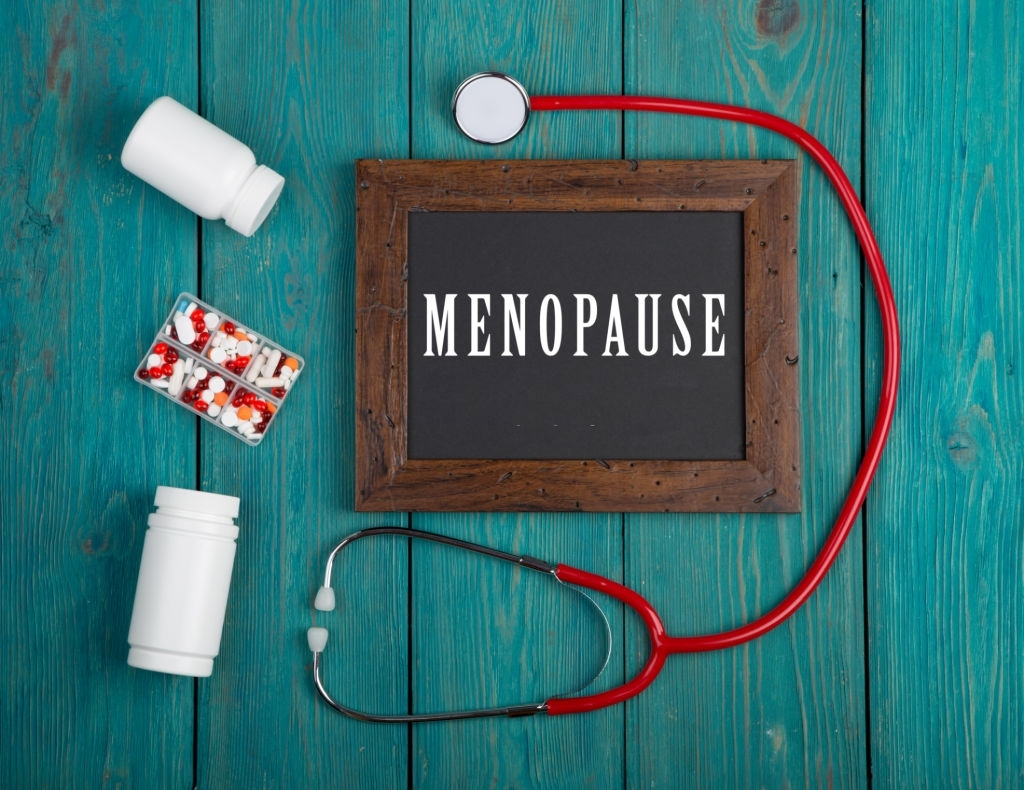 Doctors say that they may have found a test that is able to predict the onset of menopause. The blood test may even be able to predict the onset of menopause decades in advance. The information was first presented to the world on Monday at a European fertility conference that was held in Rome. There, Iranian scientists stated that their study could be used to help women decide when would be best for them to have kids.
The test will not allow scientists to predict when women lose their fertility. This generally happens about 10 years before the woman goes through menopause. Doctors are currently able to calculate when a woman will run out of eggs, but have no concrete way to predict when a woman will no longer be able to have children.

This test would especially help woman who may go into menopause early. Many women go through menopause in their mid-40’s, rather than in their 50’s. The test that was proposed by Iranian experts would go a long way toward ensuring that those women know when to have children. However, the research is still in its infancy and will require quite a bit more testing.
“This is not something we could start rolling out tomorrow,” said William Ledger, a fertility expert at the University of Sheffield. “But if it really does work, it could be immensely useful to young women who are making choices about whether to work or have a family.”
Others experts have been skeptical about the viability of the testing procedure. The worry is that giving these women a date for the onset of menopause could force them to live their lives differently than they otherwise would have.