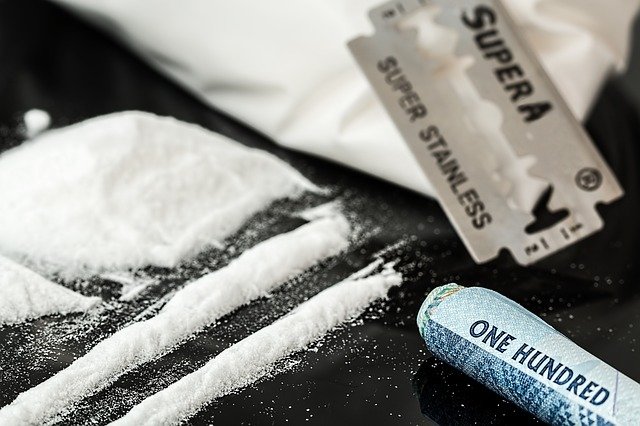 Weight-loss Drug Meridia Pulled Fom Market – Abbot Laboratories has withdrawn their weight loss drug Meridia from the market.Recent research suggests that the drug could increase the risk of heart attacks and stroke in people that have cardiovascular problems. They were complying with a request that was made by the FDA, that found a number of side effects in the drug.

Meridia is a prescription medication that is used to help overweight and obese individuals lose weight. The drug was first pulled off of the European market in January. Health Canada has also taken a look at the drug and removed in from the Canadian market following a number of health concerns. The drug had been marketed in Canada under the name Reductil.

Abbot said that it was in talks with regulatory authorities in countries where the drug was marketed to see if they would be allowed to keep the drug on the market in those locations. Abbot was allowed by the FDA in 2005 to continue selling the drug in the US market, despite the fact that the consumer group, Public Citizen, had pointed out a number of health concerns with Meridia.

The drug has been on the market since 1997 and has sales of around $350 million over that period of time. The sales for 2010 were expected to reach around $30 million before Meridia was pulled from shelves.