Whooping Cough:Pertussis – an Epidemic in California 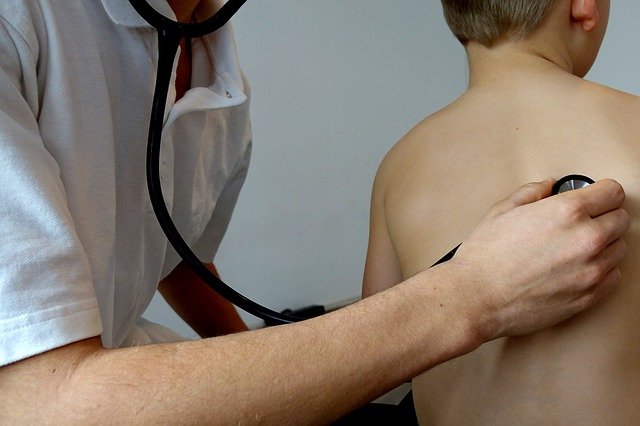 Whooping Cough:Pertussis – Whooping cough has been a very serious issue throughout the last few years with five babies dying since January. The amount of whooping cough cases has been increasing by as much as four times what it was at this time last year. Health officials are addressing the issue with serious concerns and they are urging everyone to be careful when around infants. If you’re in contact with an infant then you should be inoculated immediately.

California has seen the worst of the whooping cough situation. The crises has now risen to epidemic levels and the state is recording its highest numbers of illnesses, diseases and deaths in over 50 years. The state has issued its best health officials to investigate the cause and report on the overwhelming numbers. Whooping cough, which is also known as pertussis can be deadly which we have seen from the babies in the recent reports. All of the five deaths were babies under three months old and the Department of Public Health is very concerned about the safety of our children. Two babies were from Los Angeles County and one was from San Bernardio County.

Whooping cough is believed to be a bacterial disease that attacks the respiratory system in the human body. Whooping cough is most common in babies and young children, especially prematurely born children. There have been 910 confirmed cases of whooping cough since January 1st through January 15th. During this 15 day period of last year there were only 219 confirmed cases. Whooping cough is an extremely contagious and deadly disease. With the disease reaching alarming, epidemic levels we could see the situation reach a national concern within a very short period of time.