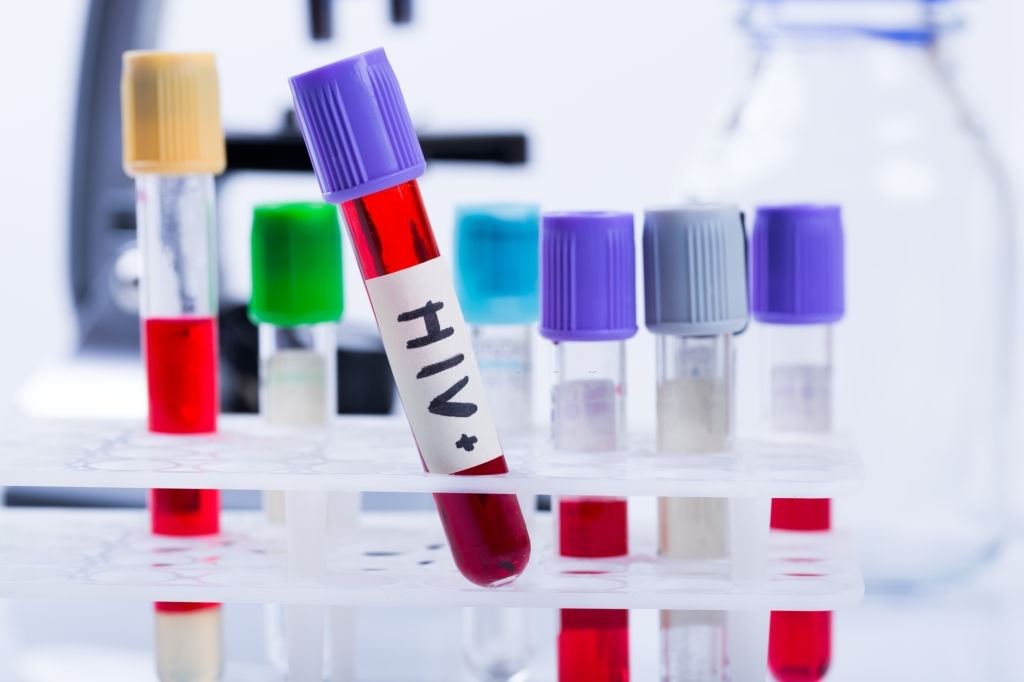 A recent study of 14,000 young adults revealed that even though many of them say that they are abstinent they are testing positive for various STDs. The sexually transmitted diseases which the young men and women were tested for included gonorrhea, Chlamydia, and trichomoniasis.

Half of those who said that they had been abstinent claimed that they have never had sex, yet tested positive for an STD.Jessica Sales, a co-author of the report published Monday in the medical journal Pediatrics claims that many young adults either lie about their sexual history or they do not classify certain acts as having “sex” as they see it.

The study has revealed just how prevalent STDs are among young people who engage in casual or even occasional sex with others who are infected.