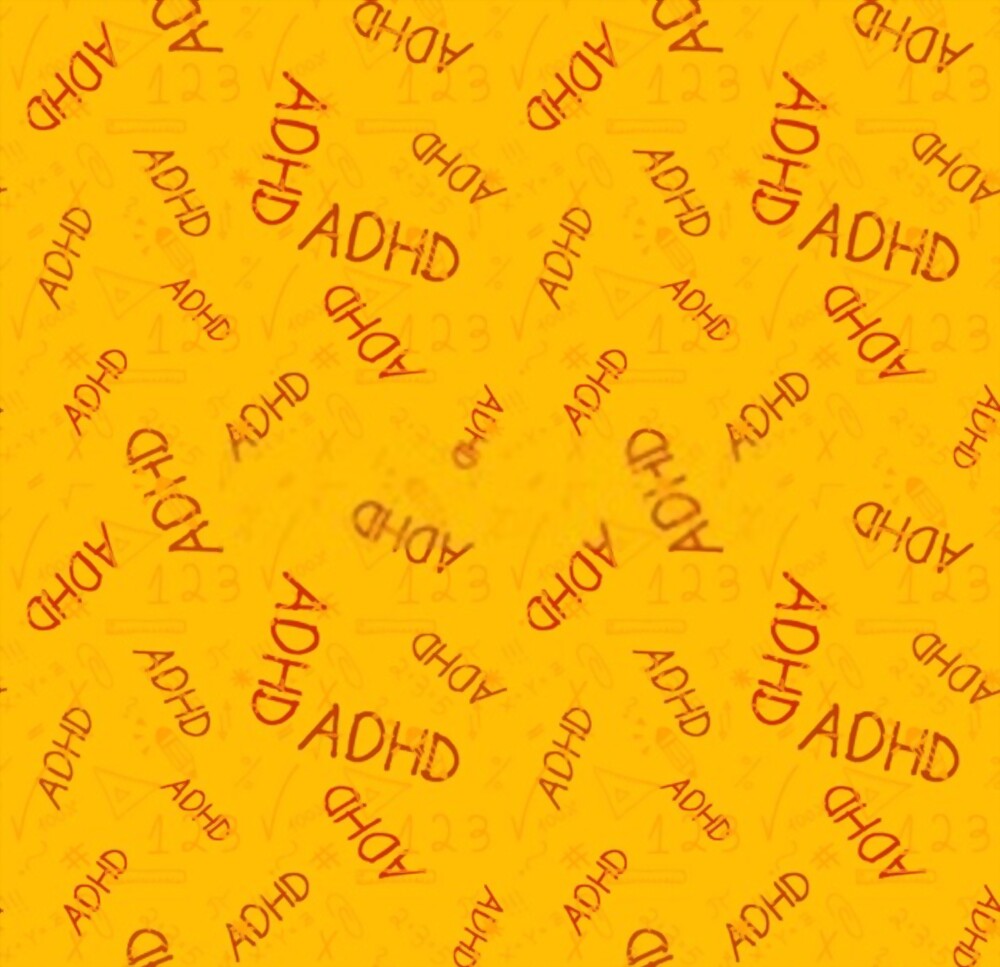 ADHD Genetic Faults Link – One child in 50 is suffering from ‘attention deficit disorder with hyperactivity (ADHD), a problem whose causes are not well established and could be partially of genetic origin, according to a study released this week.

This condition, which leads to fidgeting, inattention, difficulty concentrating, impulsiveness, causing problems at school and affects more boys than girls. Symptoms appear within the first year of life.

Genetic causes, are also mentioned since the risk that the child is hyperactive is increased if a parent is and that if an identical twin is hyperactive, the other has 75% chance of being well. A study published by the British journal Lancet shows for the first time direct evidence that goes in that direction.

Researchers led by Anita Thapar, Professor of Genetics at Cardiff University (Wales), compared the DNA of 366 children with hyperactivity and that of 1047 did not suffer. They then found that hyperactive children were more likely to have in their genome into small fragments of DNA double or absent.

These fragments, variations of copies of a gene, or CNV-role control valve on genes, their absence or duplication may alter gene expression.

They also found that these fragments were found in locations such as chromosome 16, which are involved in schizophrenia and autism, a disease that has some similarities with hyperactivity, such as difficulty in learning.

For researchers, one can imagine a biological basis common to both diseases.

“This is the first time we’ve found that children with ADHD have chunks of DNA that are either duplicated or missing,” explained Anita Thapar.

“Hyperactivity is not caused by a single genetic change, but probably several, including CNV, interaction with unidentified environmental factors,” said another researcher, Kate Langley.