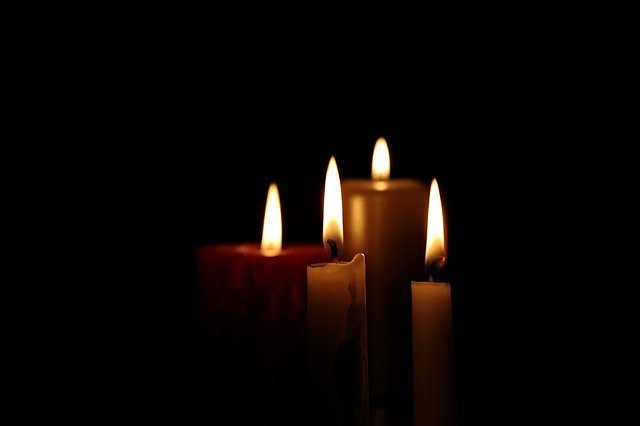 Rachel Brown Hell’s Kitchen Death-Gordon Ramsay Show Contestant Dead – Two chefs that have appeared on Gordon Ramsay programs have committed suicide. Is Gordon Ramsay to be blamed for the deaths of these two individuals?

He is known for telling it like it is, but that often can be misconstrued for being too harsh on the contestants of his shows.

Rachel Brown, a contestant on “Hell’s Kitchen” in 2006 took her own life in her Dallas home after the show ended. One cannot help but wonder if perhaps her performance on the show did not throw her into some kind of funk that she could not climb out of.

Her death was followed by that of Joseph Cerniglia this week, who reportedly jumped from the George Washington Bridge into the Hudson River in an attempt to commit suicide.

When he had appeared on “Kitchen Nightmares” a show that features Gordon Ramsey helping doomed restaurants climb out of debt and become a success. While on the show, Ramsay told him that his restaurant was about to “swim down the Hudson.” It was an eerie premonition.

Although neither of the deaths can be completely attributed to their appearances on Gordon Ramsay TV shows, it is disheartening to see that these programs potentially played a role in their decision to commit suicide.