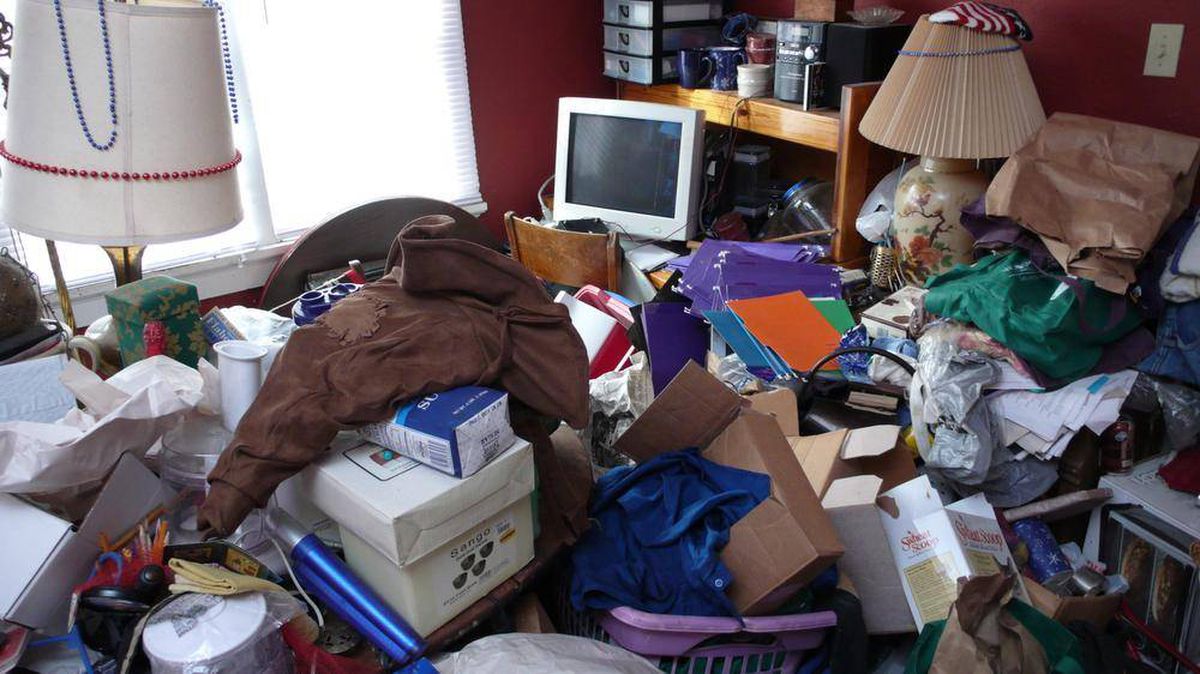 Hoarding: Reality TV Puts Lights On Hoarders – Hoarding is a real problem that affects hundreds of thousands of Americans. It goes way beyond your typical everyday pack rat that keeps newspaper clippings and items that they don’t need. In fact, it can get so bad that the authorities are forced to take a person’s children away, or even condemn the house that they are living in.

The most serious cases get the most attention, but hoarding even in the simplest of cases can be a real problem that is detrimental. With a TV reality show now dedicated to exposing the hoarders, the problem has seen an increased amount of attention.

One of the biggest problems that hoarding causes is the lack of space during a medical emergency. Often times people have to be carried out of their homes when they are having a medical problem, and medical crews are often unable to get a stretcher into the house.

The fact of the matter is that most hoarders do not think that they have a problem. They see every object as useful and have a hard time throwing away objects that they do not need. Children, spouses and other family members often have a hard time living amongst the clutter, making it hard to keep a healthy relationship between them.

There are many different places that you can go to for help if you feel that you have a problem with hoarding. A little research online should reveal a number of resources to anyone that is worried about a potential hoarding problem.