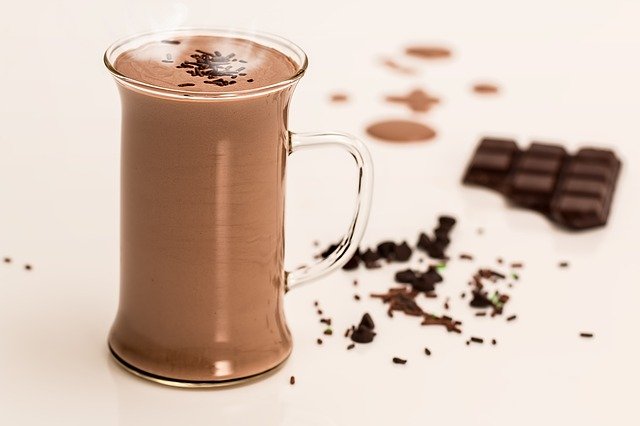 They have finally found a way to turn a children’s chocolate milk drink into an adult alcoholic beverage.

Adult Chocolate Milk is one of the latest alcoholic drinks to hit the market and the hook they are using is that it is an adult twist on a children’s drink, something which has drawn more than a little controversy from those who have heard about it.

Four Loko was also a semi-recent alcoholic drink which was also caffeinated, a popular choice among college students. Now it seems as though the big thing is alcoholic chocolate milk which is expected to experience a tremendous number of sales.

The person responsible for this drink is Tracy Reinhardt, a mother herself who understands better than anyone how addicting the drink can be, if nothing else than because it tastes so good and smooth.

Soon after the news about the recipe was released, friends on her profile page started pouring in to ask her about it.

Reinhardt formed the Adult Beverage Co. with Nikki Halbur, and this new chocolate milk concoction is only their most recent creation to date.

They have stated that they plan on putting out a number of other drinks that will appeal to just about everyone.