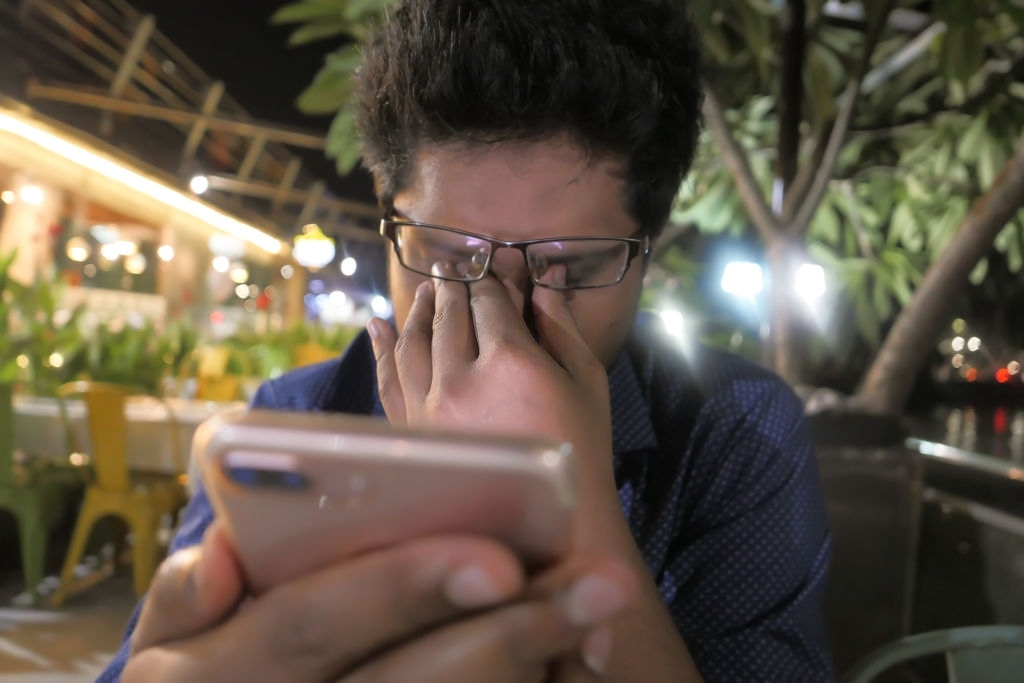 Nintendo has submitted an official warning to youths, saying that children should avoid playing 3D games as much as possible because of the threat to their developing eyesight.

Apparently the video company claims that playing 3D games have the potential to cause harm to the eyes, especially for children whose bodies are not fully done with growing and developing.

Although Nintendo has issued the warning only for small children, it is unlikely that many parents will take head and comply as the 3D game craze continues with multiple consoles that have started to announce plans for new games in this style.

The video game giant claims that they have experts who have said that 3D games can in fact harm a small child’s development when it comes to their vision.

So far both Nintendo and Toshiba have warned of these dangers before, saying that although 3D games can be extremely fun to play, they are not good for the eyes of young children who are still in the process of developing vital visual functions.

Toshiba has stated that if small children do play 3D games, they should be closely monitored and limited as to how much they can play at one time.