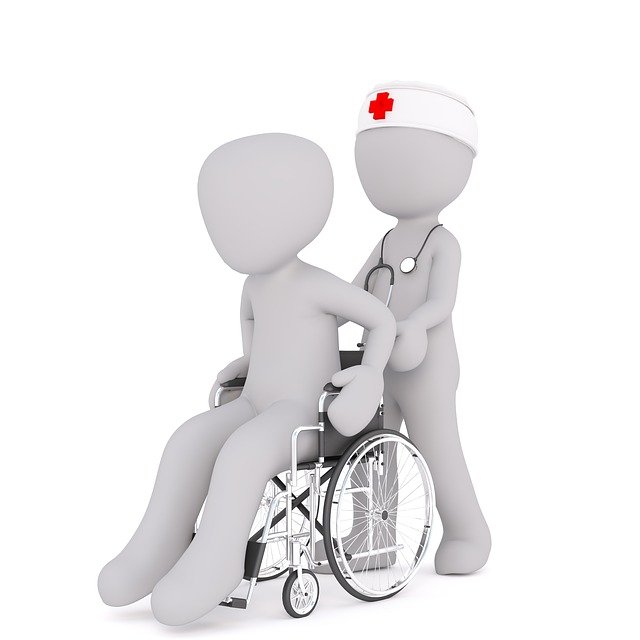 A woman from Connecticut who pretended to be a nurse in a doctor’s office and even went as far as to throw a “Nurse of the Year” dinner in her own honor has been sent to jail for impersonation of a healthcare professional.

She was also charged with nursing without a license and is expected to get prison time (nine months) for her crimes. Her criminal impersonation charges got her three years of probation.

The woman who impersonated a nurse is Betty Lichtenstein, 57-years old and worked at a doctor’s office where she frequently dispensed a variety of medical advice as well as writing numerous prescriptions to patients despite the fact that she had no formal medical training whatsoever.

Dr. Gerald Weiss who was in charge of signing Lichtenstein’s paychecks said that he really believed she was a nurse, especially after receiving the title of “Nurse of the Year” in 2008 with what appeared to be documented proof.

She alleged that the Connecticut Nursing Association gave her the honor, when in reality it does not even exist.

In 2008 there was a dinner party thrown in her honor with 41 people who attended; she threw the dinner herself which cost a total of $2,000.