Birds Fall From Sky In Arkansas 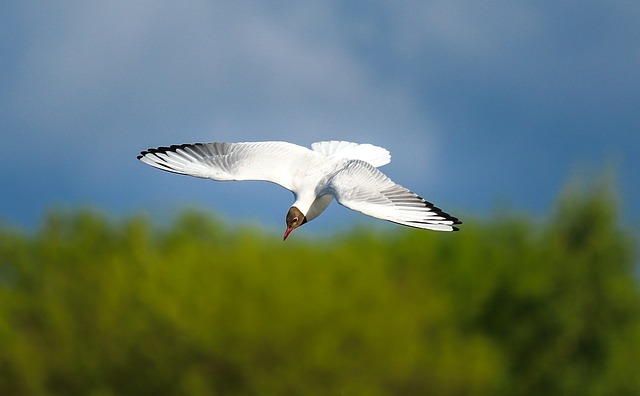 Arkansas residents saw a strange sight today in Arkansas as more than one thousand black birds fell from the sky around the same time, leaving multiple corpses lining the streets.

The lawns, roofs, and streets of the city are covered with the bodies of these black birds that seemingly fell right out of the sky for no reason whatsoever.

Dead birds are still being uncovered in and around the area and residents of Beebe about 40 miles northeast of Little Rock say that it looks like something out of a movie.

Mike Robertson who is the mayor of Beebe said that he first believed that the multiple dead birds around town was nothing more than a prank for New Years.

Town street supervisor Milton McCullar said that he thought it was a joke when the mayor called with the problem. He was woken up at four o’ clock in the morning to deal with the problem of black birds that kept falling out of the sky.

They were eventually identified as red-winged black birds and a group of residents spent hours cleaning all of them up with special hazmat suits on to ensure that no infection was transmitted by way of direct contact.

The Game and Fish Commission has collected a few of the birds who fell from the sky for further examination to see what the cause of death was.