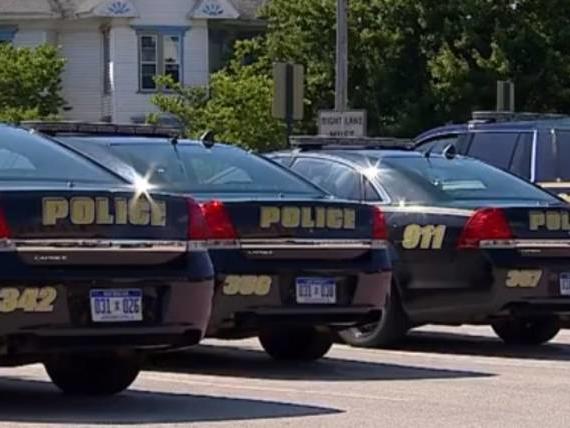 Marijuana may be well on its’ way to legalization, but it isn’t there yet, and police are looking to enforce that message to those who are planning to flaunt their possession of it.

Medical marijuana has been legalized in several states with an approved doctors note, and with the following of stringent laws.

Legislators are considering widening those laws, and many groups are pushing for it as a way to both generate revenue for states through taxes, and loosen the hold of cartels, who make 60% or more on the profits of growing and trading cannabis in the U.S.

But one group is planning on holding the First Annual International Cannabis Convention in Pontiac, Michigan, and police in Oakland County are concerned.

The convention is set to be held October 29 – 31, and police say that if there is any possession, distribution or use of marijuana or paraphernalia in the process, there will be a crack down on those participating.

Authorities are reporting that the convention is set to be help at the Superdome, which is now a privately owned building often rented out for large functions.

City Hall meetings have been held about the possible move to close down the planned get-together.