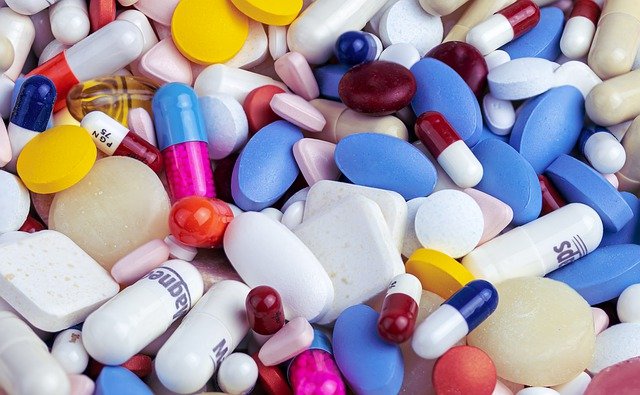 Remoxy, a newly produced pain medication, is once again seeking approval by the FDA. The company that made it says that although it may not carry the same kind of reputation or name that Vicodin or Percocet does, it has something that the others don’t—less potential for addiction.

They are hailing the new pain medication as a breakthrough because of its ability to effectively relieve pain while at the same time not getting everyone who takes it hooked. Although Remoxy does contain oxycodone like Percocet, it apparently is not nearly as addictive.

The unique controlled-release formula is supposed to limit its addictive qualities so that it does not pose a threat to those who use it medicinally.

There are around 7 million people in the country who have become addicted to prescription drugs with over 5 million abusing prescription pain killers.

A recent Chicago Tribune article states how easily physicians fall for scams that drug addicts formulate in order to continue getting the medication they have become addicted to.

Doctors have long been criticized for handing out pain killers too easily to patients who really do not need them or not doing thorough enough check-ups to make sure that they are really necessary.