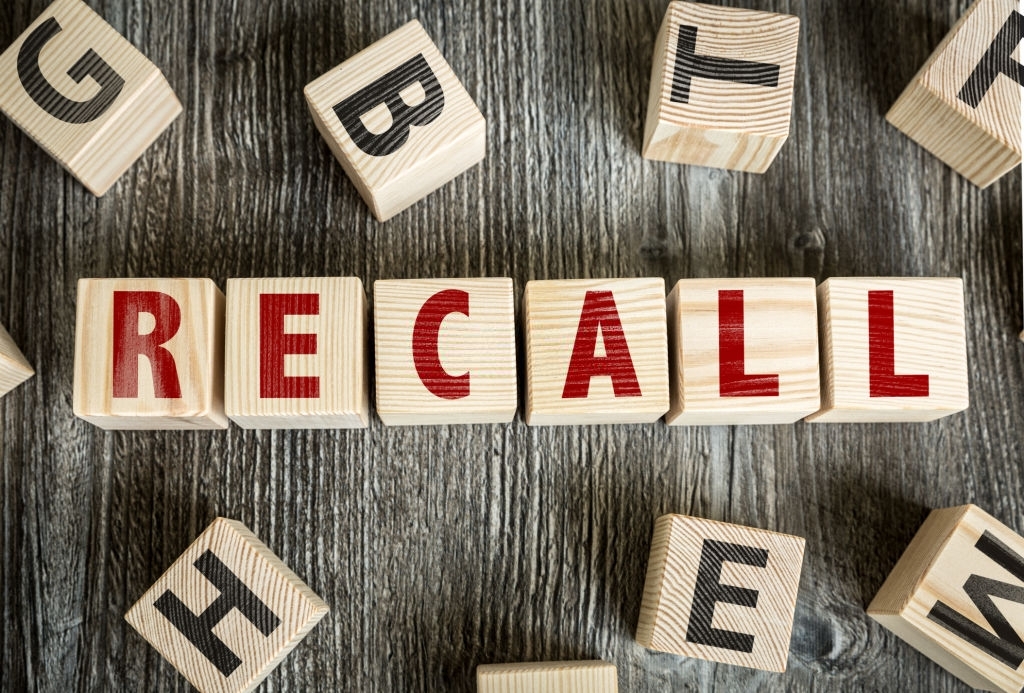 Certain herbs that have been grown locally are now being recalled because of a fear of salmonella that could be infecting them.

The curly parsley recall which was issued recently was completely voluntary, although the producers are concerned that it could get a lot of people sick.

The parsley as well as cilantro was packed on November 30th as well as December 6th under the brand name “Little Bear”. After the produce officially tested positive for salmonella, the recall was issued.

Although no illnesses form the herbs have been reported as of yet, the company does not want to take any chances.

The website of the J&D Produce, Inc. has a message posted from James Bassetti who is the president, saying that although the company has a good reputation for its quality-control standards, he says that they will be raising the bar even higher after this recent incident.

The website also went on to state that after it was discovered that the produce was tainted by salmonella, the production lines were immediately stopped.

The media relations for the company instructed the local news station to tell as many people as possible not to eat Little Bear brand that was packed on either November 30th or December 6th.