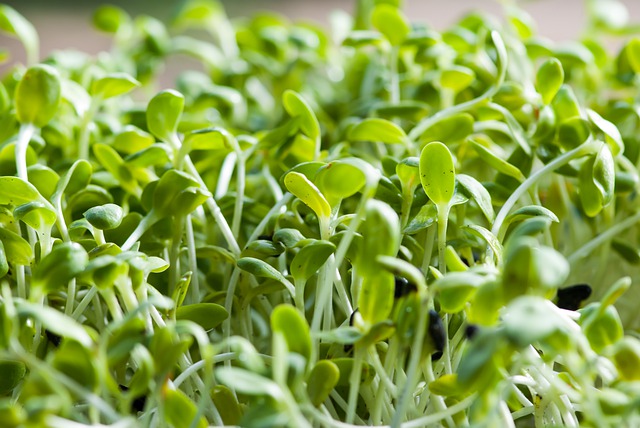 A recent salmonella outbreak that has been linked to numerous alfalfa sprouts has sparked quite a bit of health concerns among consumers who have purchased them.

The U.S Centers for Disease Control have reported all of the official cases, telling consumers to watch out for the signs and get immediate treatment if necessary. States where this outbreak has been occurring include Illinois and Mississippi.

Many of the people who have become sick claimed that they ate alfalfa sprouts at Jimmy John’s. Department officials are currently in the process of trying to trace the origin of the outbreak so they can put an end to all the of salmonella cases popping up all over the nation.

The CDC has tracked cases that range from November 1st to December 21st and they are still being reported as the New Year draws closer.

The CDC has told consumers to reduce the risk of getting sick from the sprouts by first cooking them, something which is difficult to verify in restaurants or fast food places.