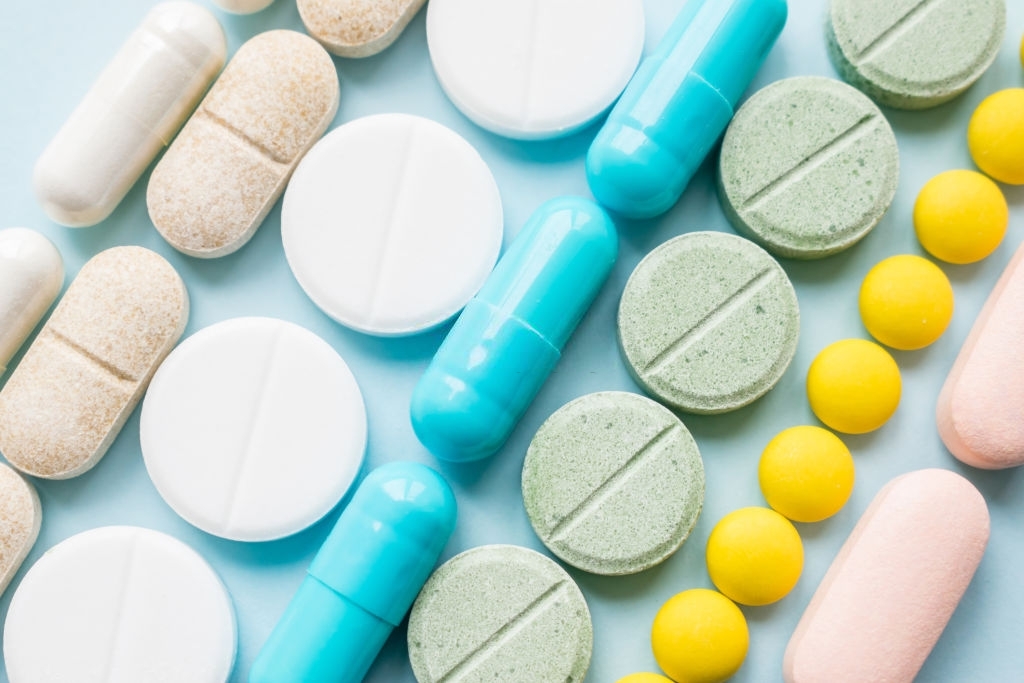 Sanofi-Aventis, the company that manufactures the drug Lovenox, has lost a lawsuit which would temporary restrict Momenta Pharmaceuticals from putting a generic brand on the market.

The drug, also known as enoxaparin, is injected into a patient suffering from heart attacks, high blood pressure or other health risks, in order to prevent the forming of blood clots in the thighs and legs. When a clot is produced in the body, it is at risk of coming lose and traveling to the lung, which is often fatal.

The condition is responsible for 100,000 deaths in the United States, and it is one of the most common ways people in hospitals die while in care.

Sanofi-Aventis was previously the only company to make the drug, which was extremely expensive for patients and insurance companies.

Earlier this year, they sought an injunction that would force the Federal Drug Administration from approving the generic version by Momenta, keeping it from the market while the temporary restrictive order was in place.

A judge ruled against this injunction earlier this week, and enoxaparin will go on the market, as planned.

Update:The two sides will face off once more in the U.S. District Court for the District of Columbia in a hearing on Aug. 17.