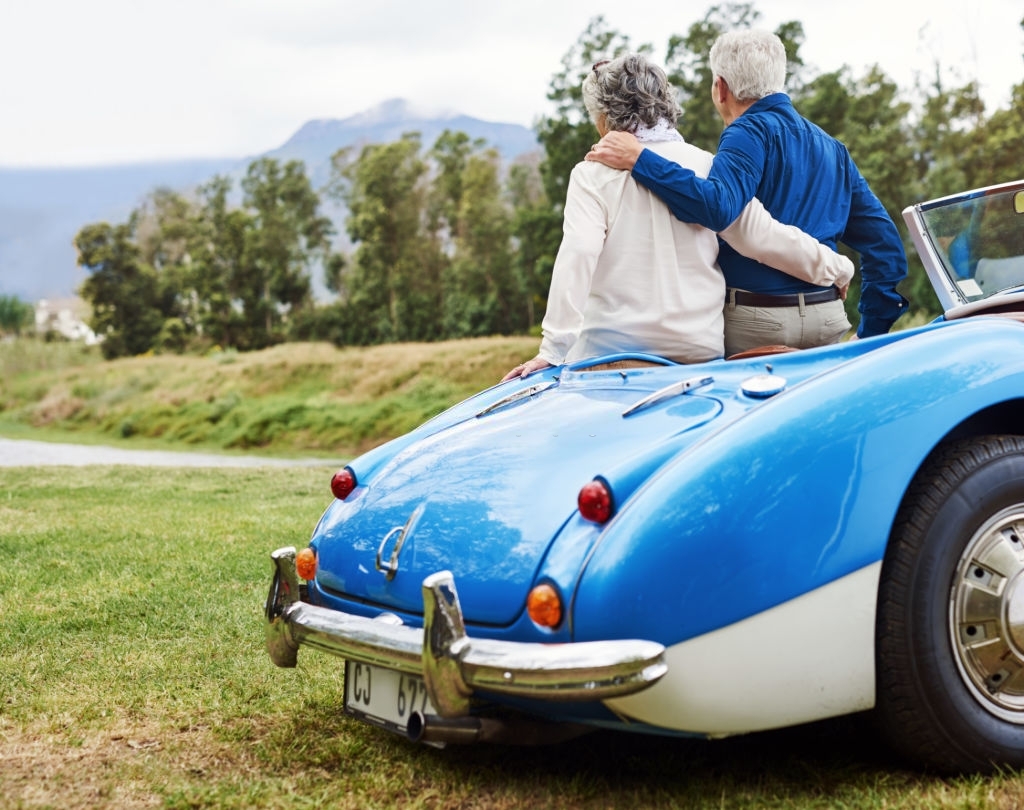 Strength of grip was the most easily noticed factor in the recent test, as well as walking speed, the ability to quickly rise from a chair and balancing on one leg. The ability to perform everyday tasks is what they were studying, and found that the ability to do so correlates with living a longer life.

The study was the study of 33 others that were performed over the last few decades. They examined the physical capabilities of people of any age, and noted their date of death. Individuals that had poor results on the tests typically died sooner than individuals that performed very well on the tests.

The studies showed that out of a total of 53,476 people, the death rate was as much as 1.67 times higher for people who have the weakest grip when compared against people that have the strongest grip. That number jumped to 2.87 when the fastest and slowest walkers were examined.

Out of a total of 28,000+ people, the death rate was twice as high for people who were the slowest to rise from their chair into a standing position when compared to people who were the quickest at the task.
It certainly makes for an interesting correlation, but it has always been clear that individuals with the best physical ability typically live longer.